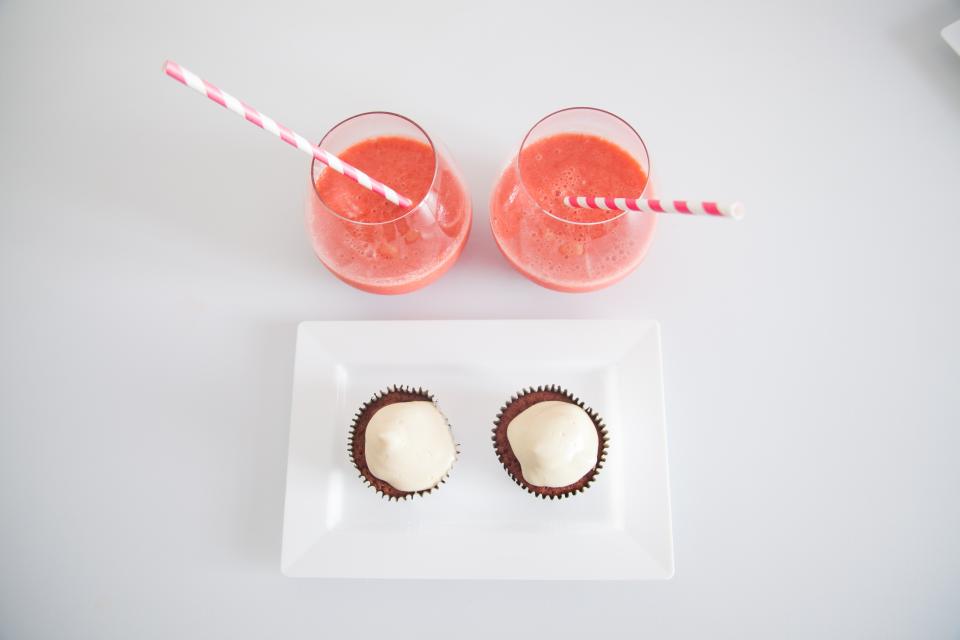 The holiday season should be a time for celebrating life and enjoying precious moments with family and friends. No one wants to receive the news that their loved one has been tragically injured or killed due to something that could have been prevented. Each year, National Impaired Driving Prevention Month highlights the dangers and tragedies associated with impaired driving-drunk driving, drugged driving, and distracted driving. According to statistics from the Centers for Disease Control and Prevention (CDC), there is a death every 51 minutes due to a motor vehicle crash that included an alcohol- impaired driver. In 2013, 10,076 people were killed in alcohol-impaired crashes, accounting for 31% of all traffic deaths in the United States. Mothers Against Drunk Driving (MADD) reports that 57% of fatally injured drivers had alcohol and/or other drugs in their system – 17% had both. And the heartbreaking fact is that these deaths could all have been prevented!

Everyone is also encouraged to remember that alcohol for anyone under the age of twenty-one is illegal. In the state of Alabama, nobody can provide alcohol to a minor, including their parents or guardians. Each year, approximately 5,000 young people under the age of 21 die as a result of underage drinking; this includes about 1,900 deaths from motor vehicle crashes, 1,600 as a result of homicides, 300 from suicide, as well as hundreds from other injuries such as falls, burns, and drownings (National Institute on Alcohol Abuse and Alcoholism.) It’s important for parents and other adults to remind children and teens of the major benefits of waiting until they are of legal drinking age to consume alcohol. Youth who start drinking before the age of 15 are five times more likely to develop alcohol dependence or abuse in their lifetimes than those who begin drinking at age 21 years or later.

SpectraCare Health Systems is joining with other national, state and local law enforcement and highway safety officials to remind everyone this holiday season to drive and ride alcohol and drug-free. The Centers for Disease Control (CDC) recommends three safe practices for those who do decide to include alcohol in their holiday activities. First, plan ahead. Always designate a non-drinking driver before any holiday party or celebration begins. Second, take the keys. Do not let a friend drive if they are impaired. Remember, even buzzed driving is drunk driving. Third, be a helpful host. If you’re hosting a party this holiday season, remind your guests to plan ahead and designate their sober driver, make sure all of your guests leave with a sober driver, and always offer alcohol-free beverages.

Here are a few recipes for alcohol-free beverages that are sure to make your party a holiday hit!

1) Sprinkle colored sugar on a piece of waxed paper. Moisten the rims of five wine glasses, one at a time, with a little water. Dip each rim in sugar and set aside for 5 to 10 minutes to dry.
2) For fruit garnish, place 2 orange wedges and 1 lime wedge onto each skewer; set aside.
3) Divide raspberry juice blend among prepared wine glasses. Being careful not to disturb the sugar on the rim, gently pour sparkling cider into each glass. Place a citrus skewer in each glass.

Combine water, sugar, ginger, and 1 pear in large saucepan. Bring to a boil over medium-high heat, stirring occasionally. Strain out the solids and return the mixture to the pan.
Add the remaining pears, cider, lemon, and allspice and heat over medium-high heat, stirring often, for 15 minutes.
Add cranberries and vanilla and reduce the heat to medium-low (the liquid should be simmering, not boiling). Let simmer for 10 minutes more. Serve in heat-safe mugs.
*If you wish to make ahead of time: Let cool, cover and refrigerate for up to one day. Reheat on the stovetop over low heat or in the microwave on medium.

Our services are available 24/7. For more information